PCAtools was recently accepted to Bioconductor. It's official release will be with Bioconductor 3.9. 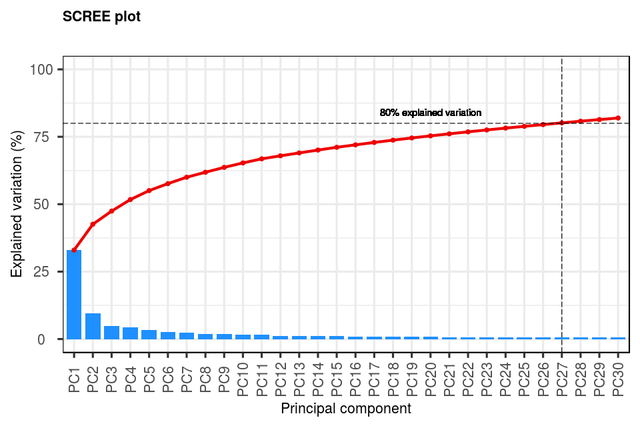 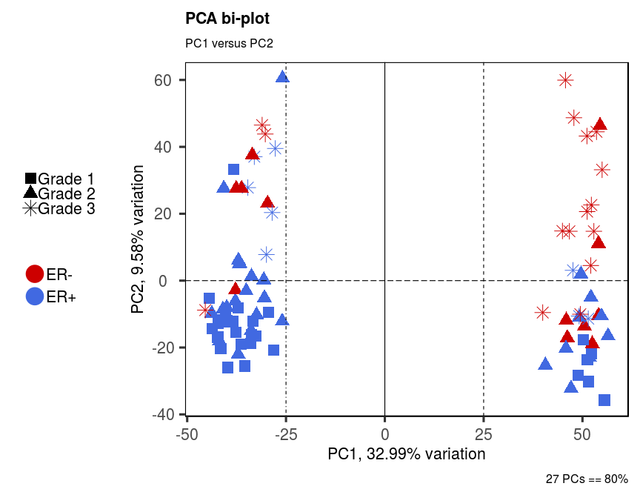 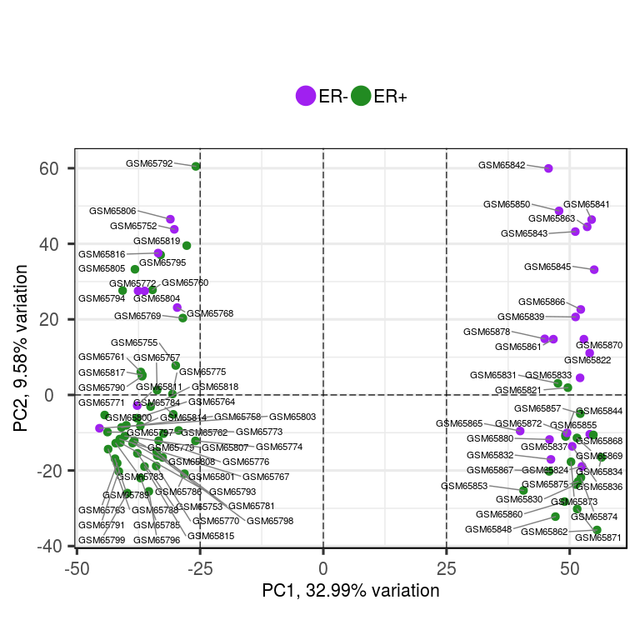 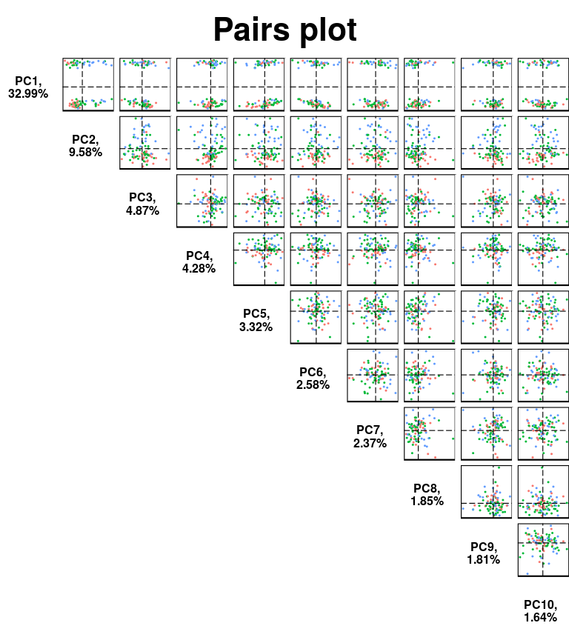 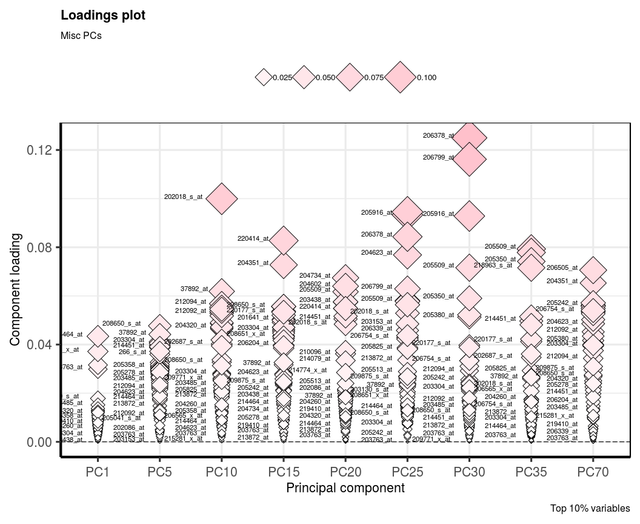 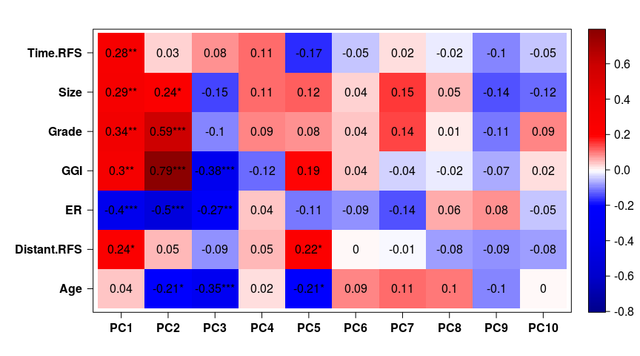 Great package..but why does it want only R 3.6..It's not even officially released.

That is stipulated by Bioconductor. New official release packages require the next version of R and Bioconductor. This is ultimately positive because it ensures that users stay up to date.

If you install via devtools::install_github('kevinblighe/PCAtools'), it should install and run okay.

I should add that, upon official release, the R 3.6 requirement will actually be removed. For now, the development version has passed all checks and can be used.

One comment I would have is that I think the package should work off simple text files, rather than spending most of the tutorial code that preparing and formats the data to be readable into the package - and this cuts to almost to the philosophy of how Bioconductor packages are usually presented.

Most beginners do not understand what is inside of a pData and in general, one cannot tell unless they first investigate the pData themselves. So when following a tutorial we cannot properly visualize what the input data is.

There should be a movement in the Bioconductor world where every package is demonstrated in terms of "flat" data. The help should start with statements such as: "supppose you have your data in the form":

Now, what does the package do? How do I read in this file, which everyone has now understood, a file that has an explicit structure and what is the result that we get out of the package At the end of the tutorial, one should list examples of how to "make" the same flat format from a more complex one. But always starting with pData (which itself is a remnant from the dinosaur era) hinders people who would use the package but do not want to need to use a pData format. In addition, simplicity begets simplicity, code and use cases would end up simpler and more generic if the input data were simple.

Oh, I got caught up with "opinions" and forgot the most important message - great library - we were investigating options for PCA plotting this very morning - very timely and thanks for the work!

No worries. Indeed, there's nothing else out there for creating bi-plots, etc in R. I'm aware of a commercial solution for PCA that's being used, but it's expensive. Yes, the vignettes could be more user friendly. I start with random data matrices or pre-existing datasets. You may want to take up the other issues with Martin Morgan ;)

it looks like lot of people have started using it ..

Are you looking at download metrics? It is still not officially released yet